More taxi and limo fleet owners are implementing new payment solutions to increase customer satisfaction and operational efficiency. Commercial Merchant Services will provide a cost-effective, dependable solution to meet passengers’ payment expectations with secure and convenient payment options on the go. Your clientele maintain control of their own debit or credit cards which adds efficiency and safety. Cardholder data is encrypted and authorized using PCI-compliant methods. No need to count cash or worry about having the right change or waiting for passengers to count money. Recommended tip amounts can appear right on the screen, which increases tips for drivers. Transactions are processed and cards authorized in real-time, and funds are quickly processed and settled to fleets and drivers. CMS works in getting the lowest rates possible through interchange management which allows you to accept payments in the most effective and efficient manner while also minimizing transaction costs. With CMS’ Taxi and Limo Payment Processing, drivers and passengers will appreciate the convenience and speed and less cash on hand will increase driver safety. Accepting payments improves operational efficiency, reduces administrative overhead and increases accuracy. Payment options combine the control and manageability of paper-based processes with the efficiency and lower cost of electronic payment systems, as well as allow for seamless integration with back office systems. Accept a variety of payment forms including NFC, EMV and mobile wallets. Our solutions include traditional swipe terminals, mobile payments, all credit and debit card acceptance, customized, real-time reporting and more.

For more information about our programs, products and services for taxis and limousines, call (866) 223-0190. We have 3 different options when processing your limo & taxi transactions:

Option#1-Wireless credit card terminal thats prints the receipt Option#2-Payanywhere device that fits on either a cell phone or tablet Option#3-Virtual Terminal that allows processing on any computer with internet access We can provide you with a free wireless credit card terminal the Ingenico IWL 255 GPRS terminal will allow you to accept credit and debit transactions anytime and anywhere. Because it operates using satellite technology you will not experience any “dead zones” or misses signals Option#2 We can provide you with our Payment Jack device which will let you accept credit and debit card payments using your smart phone or tablet device since we provide the device free of charge this solution works great for companies with multiple drivers Option#3 We can provide you with our payment gateway which will let a central dispatcher accept credit and debit card payments using the computer. This option works great for companies that have a central office doing all there credit and debit transactions.

iPhone charge card terminal, android charge card incurable and also cordless terminals
Several taxi and also limo commissions are getting with the moments as well as needing cars to approve digital kinds of repayment. Businessmen dashing to a meeting, travelers crowding to the current tourist attraction and individuals heading residence from bars and events are currently able to pay for their taxi or limo with plastic. Several taxicabs as well as limousines are now setting up charge card devices in the back for client use. In locations where it is currently a law that taxis approve digital payment, the policy is also created into the consumer’s bill of rights uploaded in the rear seat.

Advances in innovation have actually made it much easier than ever to shop using credit card or debit card, essentially eliminating the need to carry money. Money is simple to shed as well as supplies no safety if lost or swiped. That’s why many individuals currently bring less than $10 in money and also change in their pockets. Actually, it has actually ended up being so commonplace that money is not necessary that when all of a sudden challenged with a company that does not take credit or debit kinds of payments many consumers are thrown for a loop as well as left without an additional simple settlement choice.

Some taxi and also limousine employees, nevertheless, have actually been disillusioned with the new policies since lots of bank card handling companies charge huge fees to utilize their solutions. This can bring about unhappy workers and aggravation to clients who get involved in a taxi preparation to pay by credit card as uploaded however later on told the maker is damaged or unavailable because the lorry’s operator does not like the costs. The charges are not permitted to be passed on to the consumer as well as minimum fares are not enabled to be troubled the passengers either. Think about it in this manner, if the price is low to begin with then deducting an additional 5% approximately off the earnings makes the deal practically worthless to the driver. Reducing the problem as well as prices associated with digital purchases is extremely essential.

Advantages
Approving electronic repayments can raise your profits and expand your consumer base. As individuals move far from utilizing cash and also carrying it much less often, you will minimize the threat of being stuck to a guest incapable to pay the price. People paying by charge card have actually been known to invest more cash per deal. Now Digital Deals Inc. has actually made it even easier for taxis and limousines to approve debt as well as debit cards with mobile repayments made by iPhone, Android or various other smartphones. Mobile settlement is the fastest growing settlement option in digital settlement appeal. 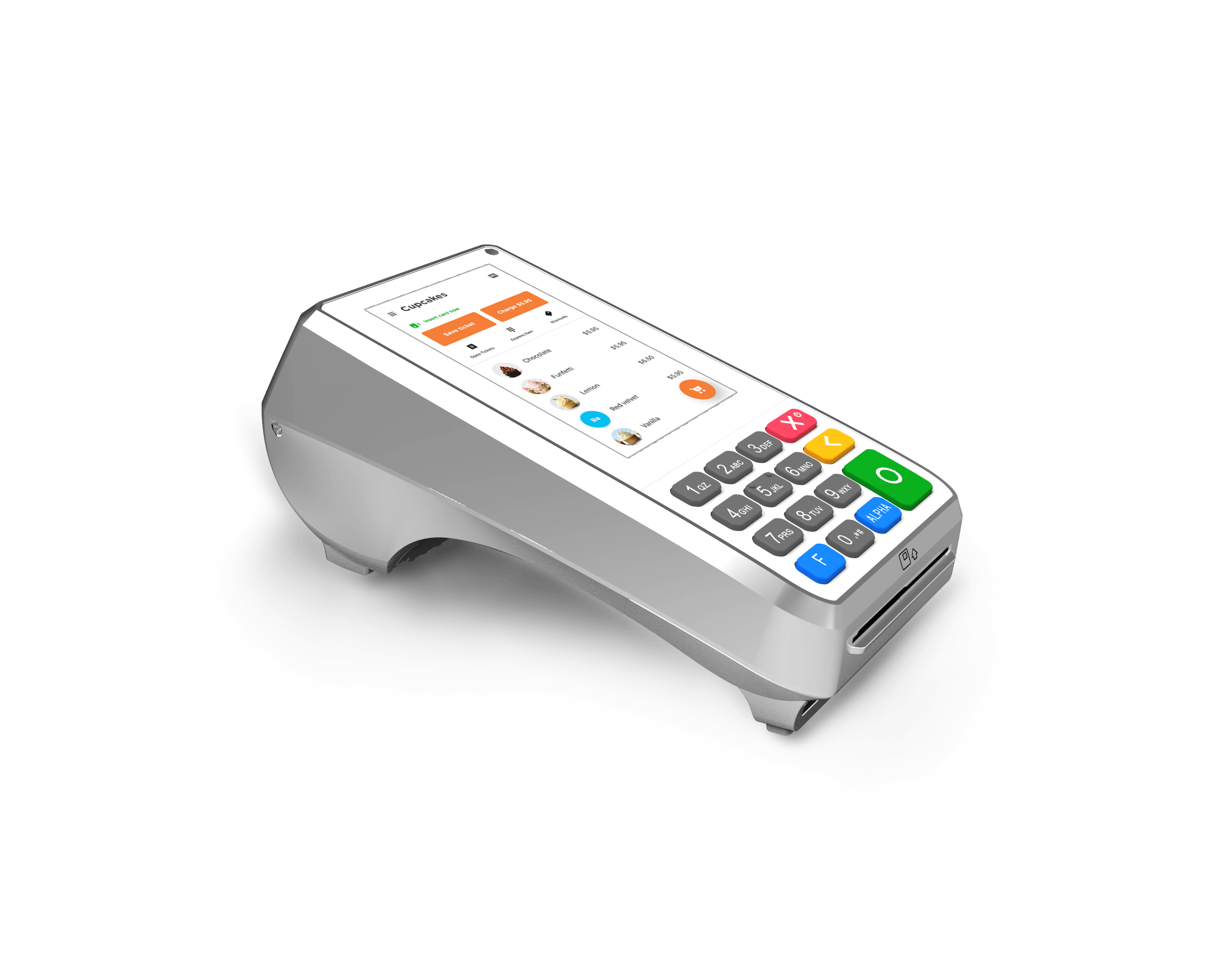 Ease into the smart payments revolution with the Payanywhere Smart Keypad. Merchants can modernize their checkout while accepting all forms of payment including PIN debit and EBT.

The Payanywhere Smart Keypad is the ideal solution for merchants who don’t want to give up their keypads in exchange for a touchscreen, don’t need an external PIN pad, need ethernet and wifi connectivity, and looking to modernize their payments. 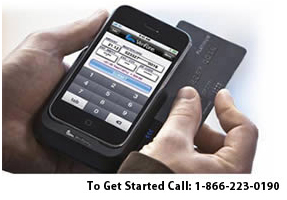 Limo & Taxi Account Specialists – From small businesses to Fortune 500 enterprises, organizations nationwide have trusted us to handle their high risk merchant accounts. To get started or get more information call 1-866-223-0190